Platano first opened its doors on July 15th, 2006. Platano is the desire to bring Salvadoran culture and cuisine in a nice warm atmosphere to the heart of Berkeley California, now Chef Nicolas & his brother Juan are  steping up to keep the authentic taste of El salvador and Central America.
Stories Steaser:
El Salvador native brings love of cooking to the United States, bringing creative recipes to his facility, and using his skills to raise funds for charities.

Of the 200-plus recipes for which Executive Chef Nicolas “Nico” Sanchez has become regionally renowned at Stockton (Calif.) Country Club, no kitchen concoction can match his recipe for adaptation, passion and perseverance in the United States. 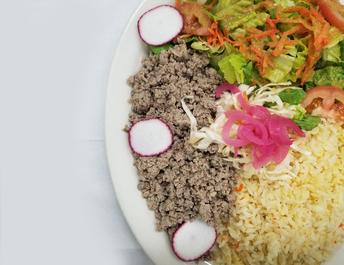 Sanchez, 33, is a native of El Salvador, the smallest and most densely populated country in Central America. On the advice of his parents, Sanchez fled to the U.S. at age 14 with his brother to escape a rebel uprising and political unrest that threatened his father’s large farm and the livelihood of his family. When he came to the U.S., Sanchez’s language was Spanish and his sporting passion was rooted in soccer. Today, he speaks fluent English, enjoys golf nearly as much as soccer, and has become a highly respected figure in the Stockton community.

​“I have learned to never say ‘no’ to our members and guests,” says Sanchez, who occasionally prepares pupusas (stuffed masa flatbread filled with fried pork, mozzarella and jack cheese and spices) 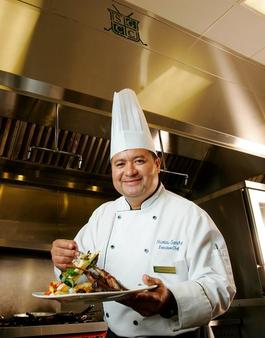 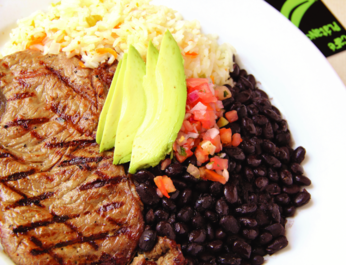 About our
history here
at Platano